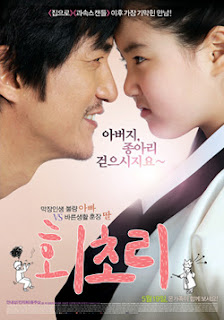 It has been a few weeks since the last column, thanks to the Editor's travels around the country, but that only means one thing: more to talk about this week. It is less than 100 days until KOFFIA 2011, the second annual Korean Film Festival in Australia, and there is a huge amount of buzz being generated about Korean cinema at the moment.

Thor and Fast Five were finally knocked off their top slots by Sunny in the previous week, and Source Code was kept at bay by Kang Hyeong-Cheol's box office favourite maintaining the #1 slot and an additional 4,606,341,000 Won ($4.2 million US).

With Officer of the Year and Meet the In-Laws taking the #3 and #7 slots respectively, South Korean cinema accounted for a whopping 55.7% of the domestic box office takings last weekend. (Source: AsianMediaWiki)

On a side-note, the incredibly popular Chinese 3D Sex and Zen: Extreme Ecstasy was finally released in South Korean cinemas, although it has failed to make the same impression that it did in other Asian markets. Guess that 3D breasts and semi-sadistic sex just don't translate as well as other genres, right? 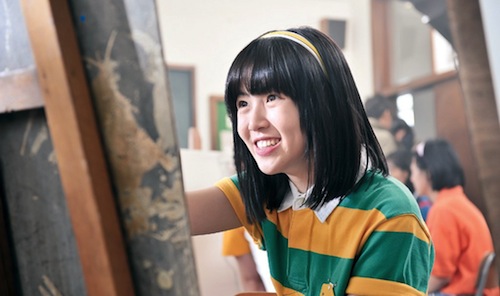 A few new trailers can now also be found online. The first of these is for Green Days, by Han Hye-jin-I and Ahn Jae-hoon. It opens in Korean cinemas in June.

The next is for The Cat, by Byun Seung-wook. It looks terribly creepy, and is sure to be a hit with the K-horror crowd.


We hope your are enjoying this weekly column, so if you have any news to contribute, please email the Blog Editor with the scoop.

Richard is a KOFFIA Blog Editor and a Marketing Assistant for KOFFIA. He can be contacted via email on richard.gray@koffia.com.au

He is also the Editor-in-chief of The Reel Bits and DVD Bits. He can be found on Twitter @DVDBits and @The_ReelBits. In this guise, you can also reach him at richard@thereelbits.com
Posted by Richard Gray at 7:41 AM No comments: 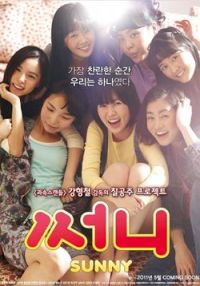 Once again it is time for this week in Korean cinema. It's hard to believe it is May already! The days are ticking down to KOFFIA in August, and Korean cinema doesn't stop working because it is getting a little bit colder in Australia.
New Releases

There were two major new entries this week in Korean cinemas. Following a strong couple of months of releases, the two this week are a bit more lighthearted than the 'cinema of war' we've had for the past few columns.

Box Office
Much like the rest of the world, Thor and Fast Five dominated the box office, but Korean cinema managed to securely hold onto the next six slots on the top 10. Still going strong is The Suicide Forecast, Meet the In-Laws, The Last Blossom and In Love And The War, and new entries Sunny and Officer of the Year ensured that homegrown cinema produced a respectable 36% of the box office share last weekend.
On a side note, it was Australia's Mao's Last Dancer that finally made it to the South Korean box office and came in at the #9 position. Must be the spirit engendered by the anniversary of Korean-Australian relations.
News

A brand new pair of trailers have surfaced on the web. The first one below is a teaser trailer for Moby Dick and the other is a full trailer for Hong Sang-soo's The Day He Arrives.

Moby Dick (모비딕 aka The Informers) has absolutely nothing to do with a giant white whale, but is rather the latest crime thriller from Korea and director Park In-Je. It stars Hwang Jung-Min, Kim Min-Hee, Kim Sang-Ho and Jin Goo.

The Day He Arrives (북촌방향) follows some characters very close to our heart, as film professor Sang-Joon (Yu Jun-Sang) arrives to stay with film critic Young-Ho (Kim Sang-Jung) in a northern village in Seoul for 3 days. It comes to us from Hong Sang-Soo, whose Hahaha won the Un Certain Regard prize at the Cannes Film Festival in 2010. As such, this one is film that is hotly anticipated on the Korean cinema calendar in 2011.
We hope your are enjoying this weekly column, so if you have any news to contribute, please email the Blog Editor with the scoop.

Richard is a KOFFIA Blog Editor and a Marketing Assistant for KOFFIA. He can be contacted via email on richard.gray@koffia.com.au

He is also the Editor-in-chief of DVD Bits and The Reel Bits. He can be found on Twitter @DVDBits and @The_ReelBits. In this guise, you can also reach him at richard@thereelbits.com
Posted by Richard Gray at 8:14 AM No comments: